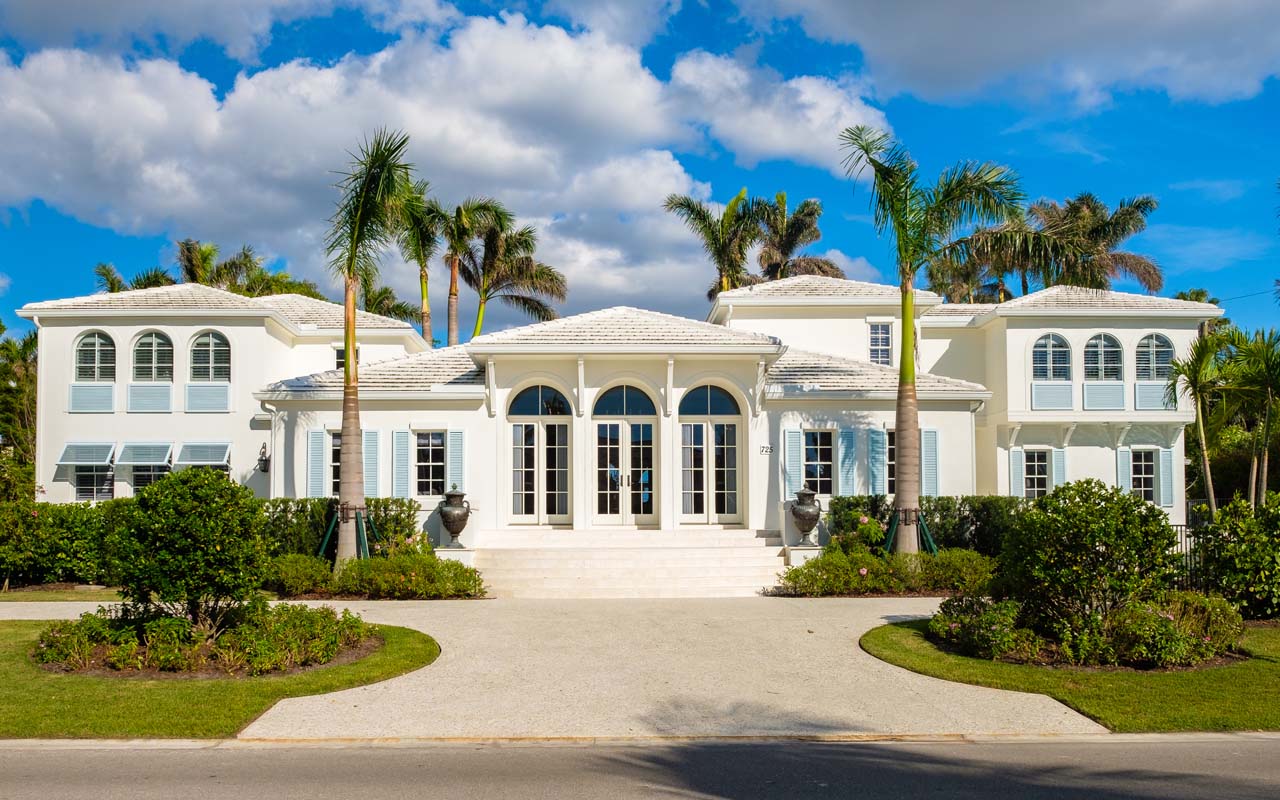 Naples is a principal city of the Naples-Marco Island, Florida Metropolitan Statistical Area, which had a population of about 384,902 as of the 2019 US census. Naples is the self-titled “Golf Capital of the World”, as it has the second most holes per capita out of all communities, and the most holes of any city in Florida.

The beach on the coast of the Gulf of Mexico is more than 10 miles long and is known for its cleanliness and pristine white sand. In 2005, Naples was voted the best all-around beach in America by the Travel Channel. Naples area beaches include Delnor-Wiggins Pass State Park, Clam Pass Beach Park, Naples Pier, Vanderbilt Beach, North Gulfshore Boulevard Beach, Seagate Beach, Lowdermilk Beach Park and more.

For the fourth straight year, the Naples-Marco Island, Florida, metro area had the highest well-being across 156 U.S. communities, based on data collected in 2017 and 2018 as part of the Gallup National Health and Well-Being Index.

After recently ranking No. 1 on a list of ‘best cities for early retirement’ in the United States, Naples Florida clinched the title of the best place to retire in the US. This ranking comes from SmartAsset, a New York financial firm. The study is based on tax-friendliness, medical care and social life.

Participants in USA Today’s 10Best Reader’s Choice poll have voted Naples, Florida, the nation’s “Best Destination for Luxury Travelers.” USA Today’s panel of experts nominated Naples, which in the poll came out ahead of other luxury destinations including Beverly Hills and Maui.

Naples, in Collier County, Florida is for those seeking a piece of paradise.